Jambeaux, everyone! Harambe! This is the home of the Magic Our Way Podcast!

On today’s show, we have Kevin, Danny, Lee: a travel agent with Magical Moments Vacations (a Platinum Earmarked Disney Travel Agency), and Eli of www.ivorycomics.com for this episode.

Please note: the Magic Our Way Podcast is not affiliated with the Walt Disney Company or its entities. All opinions expressed therein are solely those of the Magic Our Way podcast. No animals were harmed in the making of this podcast.

Fellow MOWicans, ladies, and gentlemen. For the Hub, this week, we present to you former Disney Imagineer, Paul Torrigino: a man who owned his own online tiki bar sign business, Pariarts. If you were looking for that crowning touch to your tiki bar, this was the person to talk to. However, adding to the decor of your own tiki bar is not the reason why we have Paul Torrigino on our show today. 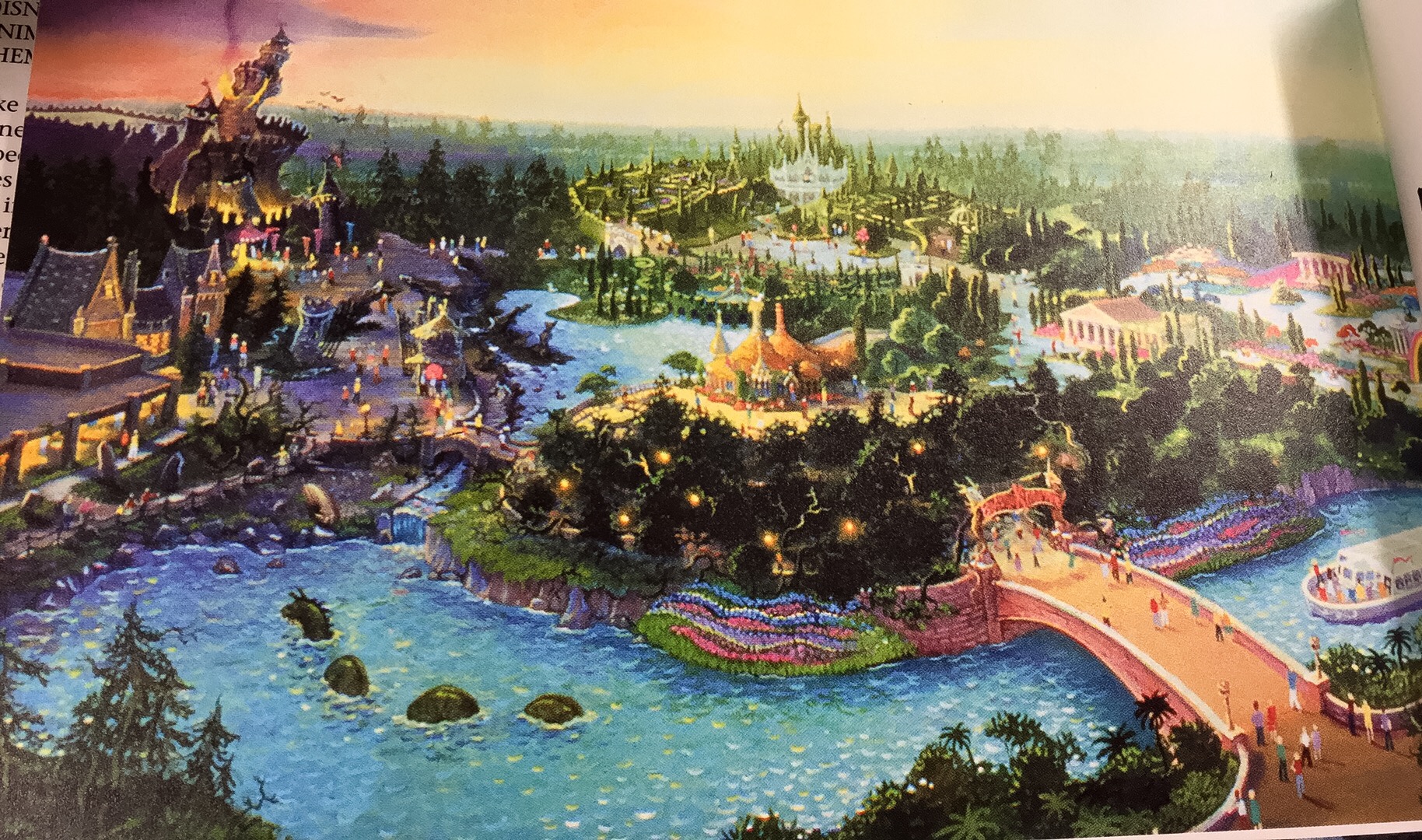 Twenty-one years is the time Paul Torrigino spent at Walt Disney Imagineering and over those 21 years, he worked as Production Artisan, Production Designer, Art Director, Concept Designer and Show Designer. He worked on most of the large Disney Imagineering projects, including one of Kevin’s personal favorites, Dinosaur in Disney’s Animal Kingdom.

His versatility allowed him to stay with the company for all those years which, in turn, allowed him to work on a variety of projects in various capacities. Yes, he worked with animatronics, but in addition to all of this…well… allow me to throw out some familiar names:

just to name a few. 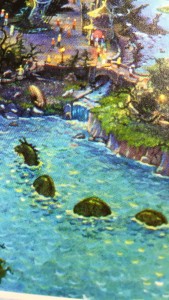 Goats Under the Bridge

Before all of this, however, Paul Torrigino was a Disney fan through his high school and college years much like myself and my cohorts as well as many of you listening. Except his path gave him the opportunity to fulfill many a Disney fan’s dream which is to become a Disney Imagineer.

Fellow MOWicans, ladies, and gentlemen, enough reading, I present to you former Disney Imagineer, Paul Torrigino. Listen to his stories and treasure what he has done for the Disney company.

What did you think about our interview with Paul Torrigino? Any comments? Share them at magicourway@gmail.com.

In the Queue, we discuss the two big features that have been rumored to come out for MyMagic+ in the very near future. One involves Fastpass+ which is slated to come online in April 2016 and the other involves something called StoryMaker (release date TBD).

There is no Guest Services for this episode. This segment will return at a later time .

Thanks for watching and listening!

Give us a listen, ya’ heard! Click the link above to listen now.

Tony Caselnova: Disney by the Numbers

BUY US SOME BEIGNETS!!!

CLICK HERE to support Magic Our Way and buy us some beignets. Thanks!!!

Do you like our website? Do you want to know where you can find a template like this for your own website. Check out our friends at APPENDIPITY and tell them we sent you.

https://bspodcastnetwork.com/
We use cookies on our website to give you the most relevant experience by remembering your preferences and repeat visits. By clicking “Accept”, you consent to the use of ALL the cookies.
Do not sell my personal information.
Cookie settingsACCEPT
Manage consent

This website uses cookies to improve your experience while you navigate through the website. Out of these, the cookies that are categorized as necessary are stored on your browser as they are essential for the working of basic functionalities of the website. We also use third-party cookies that help us analyze and understand how you use this website. These cookies will be stored in your browser only with your consent. You also have the option to opt-out of these cookies. But opting out of some of these cookies may affect your browsing experience.
Necessary Always Enabled
Necessary cookies are absolutely essential for the website to function properly. These cookies ensure basic functionalities and security features of the website, anonymously.
Functional
Functional cookies help to perform certain functionalities like sharing the content of the website on social media platforms, collect feedbacks, and other third-party features.
Performance
Performance cookies are used to understand and analyze the key performance indexes of the website which helps in delivering a better user experience for the visitors.
Analytics
Analytical cookies are used to understand how visitors interact with the website. These cookies help provide information on metrics the number of visitors, bounce rate, traffic source, etc.
Advertisement
Advertisement cookies are used to provide visitors with relevant ads and marketing campaigns. These cookies track visitors across websites and collect information to provide customized ads.
Others
Other uncategorized cookies are those that are being analyzed and have not been classified into a category as yet.
SAVE & ACCEPT